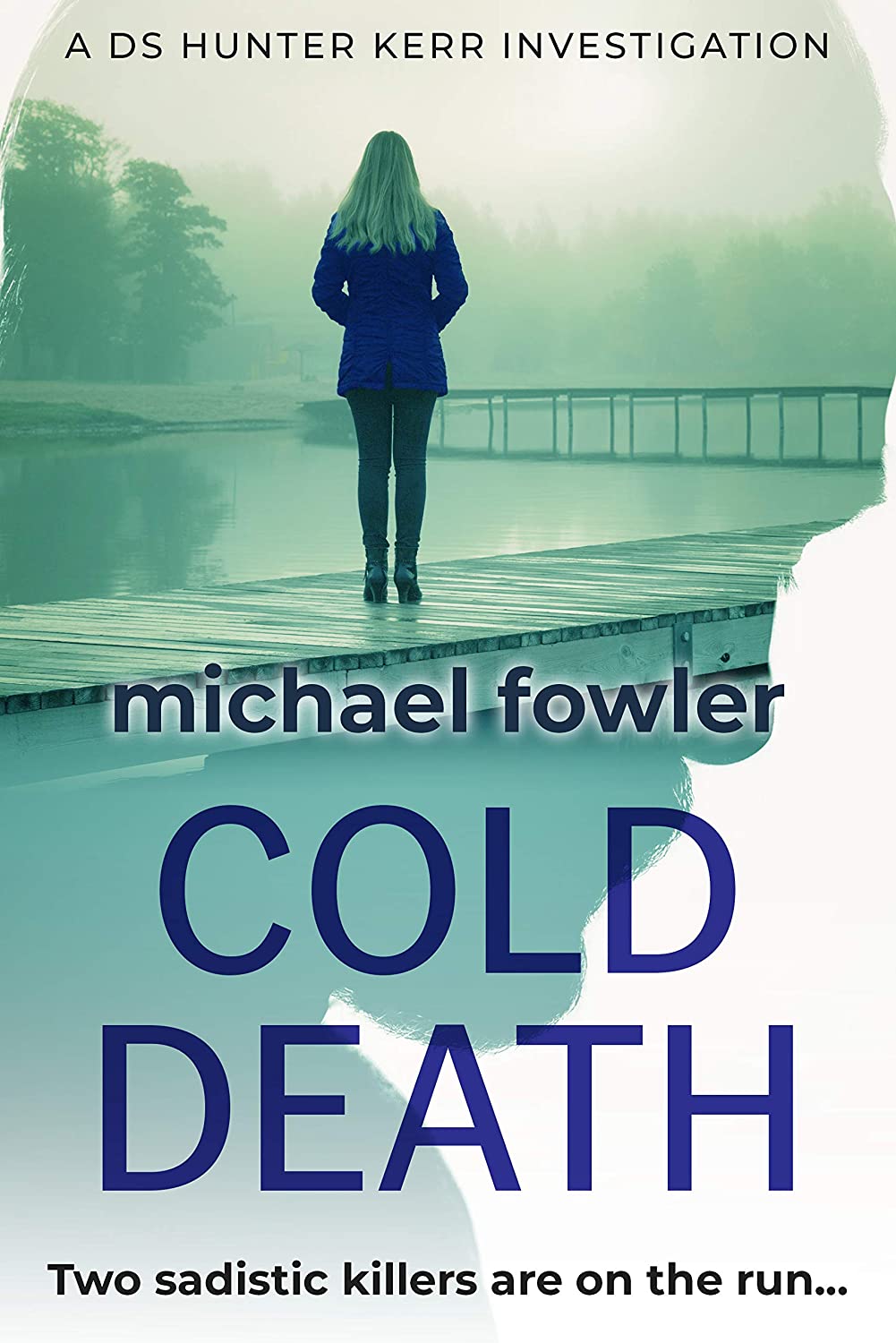 Detective Sergeant Hunter Kerr and his team are still reeling from the fallout of the ‘Dearne Valley Demon’ serial killer case.

Hunters partner, DC Grace Marshall is plagued with ongoing panic attacks. But now she finds herself in charge of another major incident. A young woman’s badly beaten body has been discovered dumped in a local lake.

Hunter, meanwhile, has problems of his own. His parents are attacked in a seemingly random road-rage incident. But Hunters suspects his father is hiding something from him.

While Hunter and Grace pursue each mystery, another set of brutal killings are uncovered in Glasgow. It seems two killers are at large. But is there a link? And what dark secrets has Hunter’s father been hiding…?